The Rubens Consort is a flexible ensemble made up of world-class musicians who share friendship and a passion for chamber music. Rooted in the rich and refined tradition of the former Rubens Quartet, the leaders of the Consort interpret masterpieces for small and large ensembles from all periods in music history. Each of the individual musicians, who studied in renowned conservatories across the US and Europe and are now active as international performers, bring their own experiences and influences to the group. Each season, the Consort will present 3 to 4 fascinating programs wherein the three core string players will be joined by other instrumentalists.

After 16 remarkable seasons, the members of the Rubens Quartet decided to end their intensive career as a string quartet in 2016. The musicians look back on these years with feelings of fulfillment and gratitude; they could not have wished for a better schooling in the art of making chamber music. Their capacity for playing in various combinations -- one of the strengths of the Rubens Quartet -- has become a defining characteristic for the Rubens Consort. This conscious choice for variety programming also caters well to the wishes and possibilities of today's chamber music venues.

The Rubens Consort is also active in educational projects, such as The art of perception: the perception of art (workshops for Dutch high school students) and the Rubens Consort Chamber Music Lab, in collaboration with the Prinses Christina Competition.

The musicians of the Rubens Consort gratefully play on instruments on loan to them from the Dutch Music Instrument Foundation.

“They are first-rate instrumentalists, communicative performers of great musicality, and they have a fine sense of style.” - Walter Levin 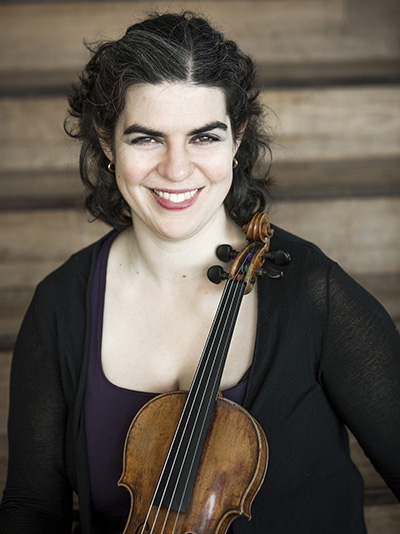 Sarah Kapustin’s musical activities have taken her across North and South America, Europe, Asia and Australia in performances as soloist, chamber and orchestral musician. She has performed with such orchestras as the Milwaukee Symphony Orchestra, Juilliard Symphony, Pasadena Symphony, Vogtland Philharmonie and the Pro Arte Orchestra of Hong Kong. Sarah has received prizes and honors in numerous competitions, including 1st prize of the International Instrumental Competition in Markneukirchen. For over a decade she has performed duo recitals with pianist Jeannette Koekkoek. In addition to covering a wide range of the violin/piano repertoire, their 2010 recording of the complete Beethoven sonata cycle for the Olive Music label received international acclaim.

Sarah received a Masters degree in violin performance at The Juilliard School with Robert Mann in 2005. She previously received a Bachelor of Music and an Artist Diploma from Indiana University as a pupil of Mauricio Fuks, and formerly studied with Mimi Zweig and James Przygocki at the String Academy of Wisconsin. Sarah was the 1st violinist of the renowned Rubens Quartet from 2008 until the group's final season in 2016.

Currently Sarah resides in Zwolle, the Netherlands, where she is active as a chamber musician, soloist and concertmaster. She also performs and tours regularly with the Orpheus Chamber Orchestra, Amsterdam Sinfonietta and the Chamber Orchestra of Europe. Increasingly sought after as a teacher, she is professor of violin at the ArtEZ Conservatorium (Zwolle), professor of chamber music at the Prins Claus Conservatorium (Groningen), and in 2017 she joined the faculty of the Sweelinck Academie (preparatory division of the Amsterdam Conservatory). She has given masterclasses in the US, the Netherlands, France, Belgium, Spain, Brazil, Columbia and Hong Kong, and is a faculty member of the Indiana University Summer String Academy.

Sarah plays on the ”Nico Richter and Hetta Rester” G.B. Rogeri, Brescia, ca. 1690, on loan to her from the Nationaal Muziekinstrumenten Fonds in Amsterdam. 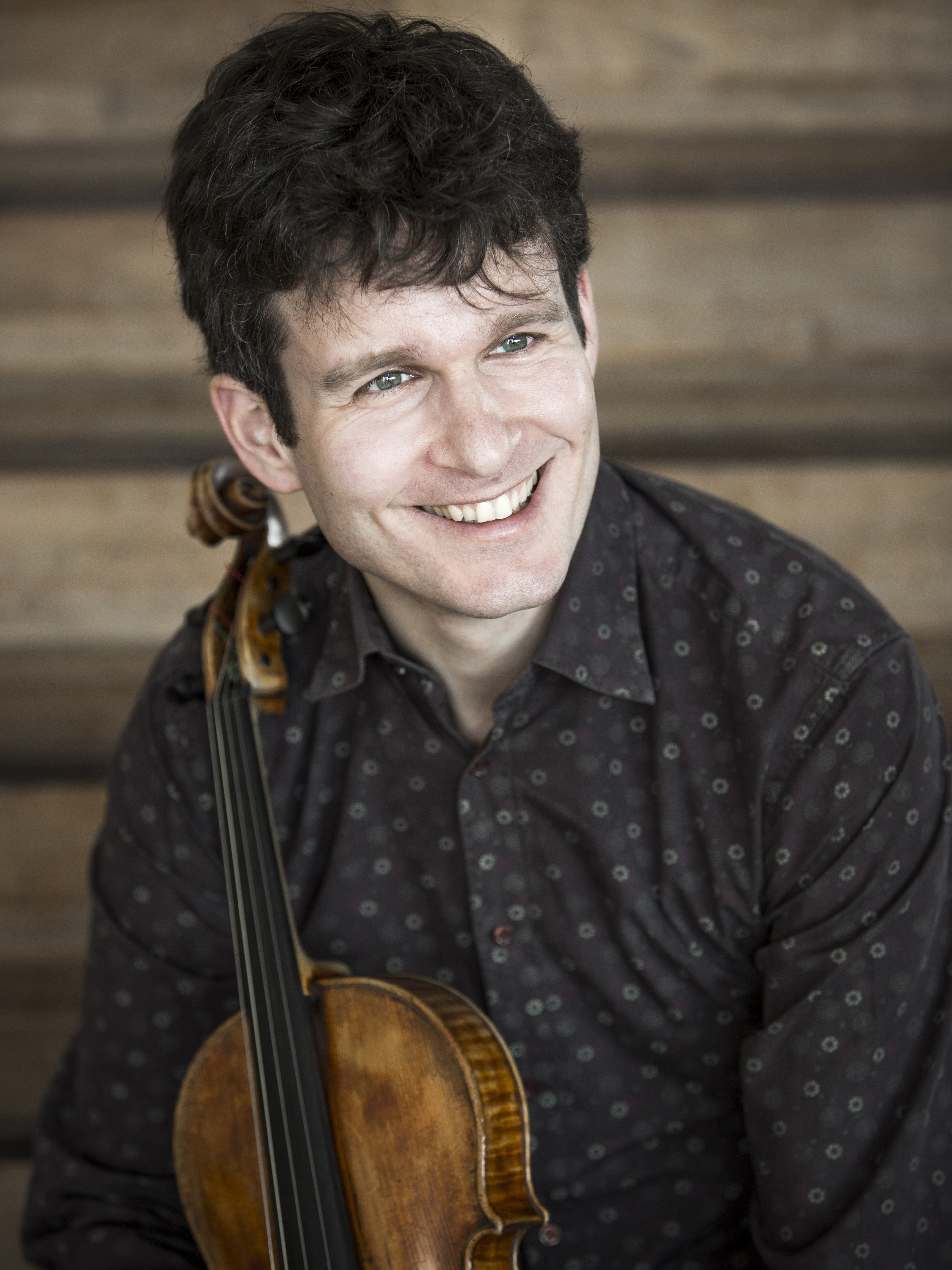 Roeland Jagers is a passionate chamber musician and was a founding member of the Rubens Quartet, laureate of several international competitions including in Eindhoven (Tromp 2004), Prague (Spring Competition 2005) and Graz (Schubert Competition 2006). The quartet enjoyed an active international career for 16 seasons in Europe, the United States and Israel. He is also a member of Metamorphoses, a trio made up of international chamber musicians (clarinetist Jean Johnson and pianist Ilona Timchenko), which recently released a highly acclaimed debut album.

As a soloist Roeland has appeared with several ensembles. In past seasons he performed the Solo Sonata by György Ligeti throughout Europe and the US with great success; this sonata is one of the highlights of the viola repertoire, and yet is considered by many to be unplayable. Between 2013 and 2017, Roeland was principal violist of Sinfonia Rotterdam. He plays regularly with Amsterdam Sinfonietta and with the Radio Philharmonic Orchestra, and recently joined the North Netherlands Orchestra as principal violist.

Roeland is a viola and chamber music teacher at the prestigious Indiana University Summer String Academy (Bloomington, US). He has extensive teaching experience, working regularly with all levels from amateurs and students to aspiring professionals. In 2014 he wrote a chamber music method specifically meant for amateur musicians, in which subjects such as score study, leadership and rehearsal techniques are addressed.

Roeland plays on a viola made my Giovanni Pistucci, from the collection of the Dutch National Instrument Foundation (NMF), and a bow made by Joseph Henry (1865). 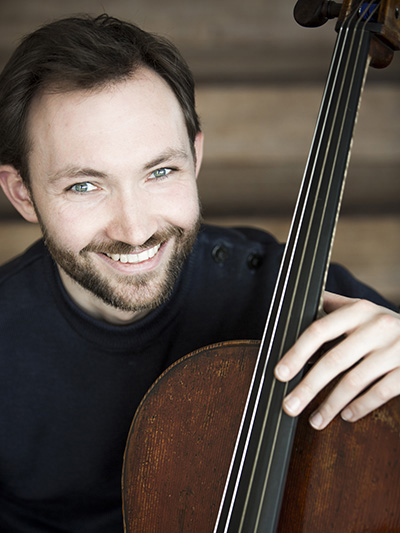 Sietse-Jan Weijenberg was the first Dutch cellist to reach the finals of the famous Rostropovich competition. He performs in Holland and abroad as a soloist and recitalist. Mr. Weijenberg is regularly invited to international music festivals (Aspen, Kuhmo, Giverny, Groningen, Tokyo, Jakarta), and has cooperated with musicians like Gordan Nikolic, Igor Roma, Vadim Repin. As principal cellist Mr. Weijenberg has played with the Royal Concertgebouw Orchestra, Residentie Orchestra, Rotterdam Philharmonic, baroque orchestra "Le Cercle de l'Harmonie" and many others. He currently holds the chair of principal cellist of the Netherlands Chamber Orchestra.

From 2011 to 2015 Mr. Weijenberg was granted a loan of a very rare Guarneri cello, previously owned by Janos Starker. He has made several recordings for the Toronto based studio "Ultra Analogue Recordings", that specializes in non-digital non-edited releases. The Strad Magazine reviewed the recordings as "a warts-and-all approach, immediate and exciting (...) a real emotional rollercoaster with intensely felt rubato, convincing passion and feeling of infinite space."

Mr. Weijenberg started his studies with Jan Ype Nota in Groningen and obtained a Diplôme Superieur at the Conservatoire de Paris with Michel Strauss. He was taught in masterclasses by Richard Aaron, Janos Starker and Natalia Gutman.

Since its inception the three core members of the Consort have enjoyed delving into the wonderful string trio repertoire, in addition to performing in various duo combinations. This means lots of different programming opportunities! Combining compositions of Mozart, Beethoven, Romberg, Schubert, Dohnanyi and many others guarantees varied and refreshing concert programs for our listeners. 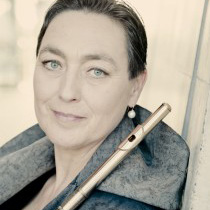 Marieke Schneemann has been one of our favorite colleagues for years. Her gorgeous flute playing is only one of her many qualities: Marieke is an artist pur sang who feels at home expressing herself vocally, instrumentally and even as a visual artist. In 2013 the Rubens Quartet recorded the complete Mozart flute quartet's on CD with Marieke. To breathe new life into our ongoing collaboration we offer a broad smorgasbord of repertoire in various combinations, ranging from Mozart and Beethoven to Reger, Villa Lobos and Copland. 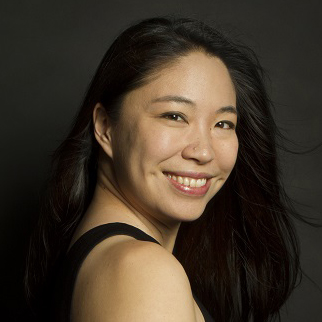 Shuann Chai is a fantastic pianist as well as a good friend. Her rich musicianship, which she shares by performing regularly on both modern and historical instruments, ensures fresh and convincing interpretations. With Shuann – who will be joining us on modern piano - we offer works by Beethoven, Mendelssohn and Schumann in various combinations. 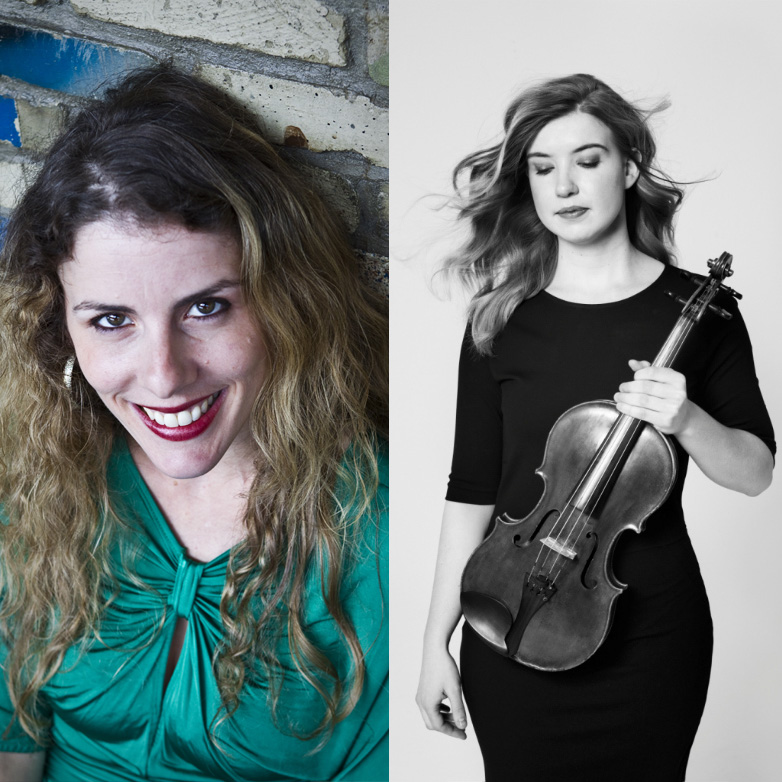 Our most loyal fans will of course recognize Tali Goldberg as the former second violinist of the Rubens Quartet. We are thrilled with this renewed collaboration! Anna-Magdalena den Herder is one of today's most successful young violists. Apart from her position as assistant principal of the Nederlands Kamer Orkest she remains active as a soloist and chamber musician. With these two wonderful players the Rubens Consort offers string quintets of Mozart, Beethoven and Bruckner.